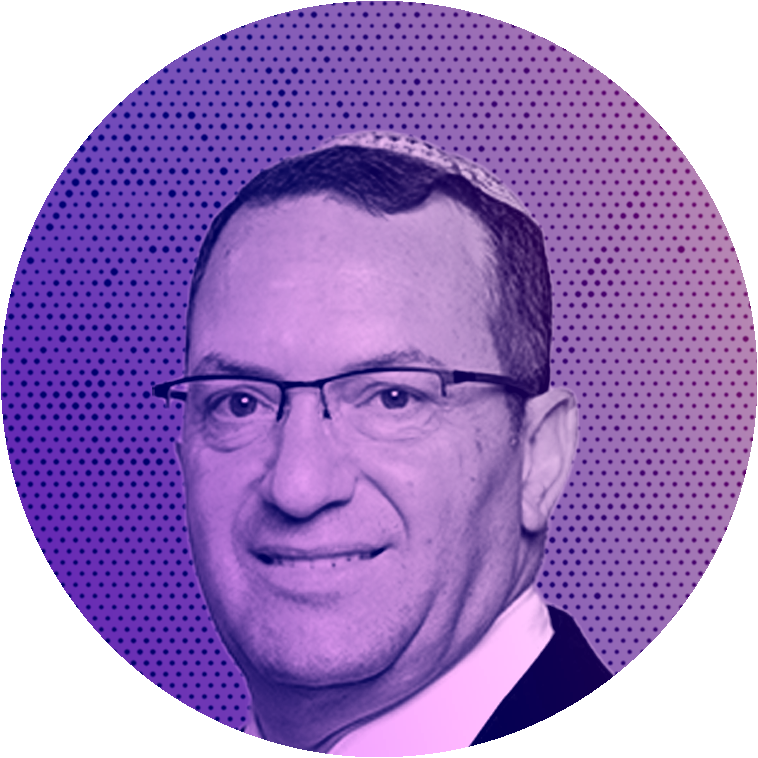 Chairman of the Board

Mr. Amitay Weiss has served Chairman of our Board of Directors since August 19, 2019. Mr. Weiss served as the Chief Executive Officer of SciSparc Ltd. from August 2020 until January 2022, and since January 2022, Mr. Weiss has served as the Chairman of SciScparc’s Board of Directors. In addition, Mr. Weiss currently serves as Chairman of the Board of Directors of both Automax Ltd. (TASE: AMX) and Save Foods, Inc. In 2016, Mr. Weiss founded Amity Weiss Management Ltd. and now serves as its chief executive officer. From 2001 until 2015, Mr. Weiss served as vice president of business marketing & development and in various other positions at Bank Poalei Agudat Israel Ltd. from the First International Bank of Israel group. Mr. Weiss holds a B.A. in economics from New England College, an M.B.A. in business administration from Ono Academic College in Israel, an Israeli branch of University of Manchester and an LL.B from the Ono Academic College.