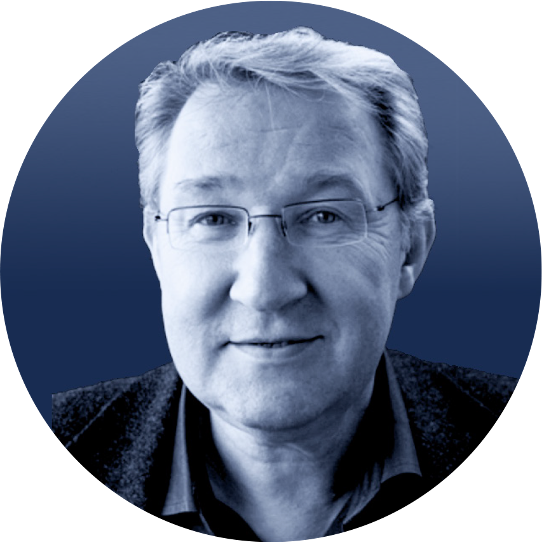 Wim van den Brink received his medical degree from the Free University in Amsterdam. He received his PhD degree form the State University of Groningen. Since 1992 he is full professor of Addiction Psychiatry at the Academic Medical Center of the University of Amsterdam. In 2014 he received the lifetime achievement award for science from the Netherlands Association of Psychiatry and in 2015 he was granted the status of honorable member of the Spanish Society for Dual disorders. In 2017 he received the European Addiction Research Award from the European Federation of Addiction Societies (EUFAS) and in 2020 he became a Doctor et Professor Honoris Causa at the Eötvös Loránd University in Budapest, Hungary. Until recently, he was an associate editor of Drug and Alcohol Dependence and chief editor of European Addiction Research. He has been the chair of the Workgroups that developed the Dutch Treatment Guidelines on Alcohol Use Disorders, Opiate Addiction and Drugs other than opioids. He is one of the founders and president of the International Collaboration of ADHD and Substance Abuse (ICASA).